October 02, 2008
Guess every consultant working in EPG segment of the Microsoft Dynamics CRM market had many discussions about the support of virtualized production environment, usually with VMware.

The next interesting articles was released last August, the 19th to be precisely. This was kb article 957006 and listed the software supported, also Microsoft Dynamics CRM can be found in this list.

It became even more interesting with the following kb article 897615, this one changed the world for us consultants or didn’t it? It basically comes to this, Microsoft gives support on hardware virtualization software by non-Microsoft companies in combination with Microsoft Software, but it will give you support if:
- You need to have Premiere Support Contract
- Microsoft could still ask you to reproduce your issue in a non-virtualization environment

Also take in considerations that:
- No compatibility test will be done by Microsoft, this should be done by the vendor
- No guarantees for performance or reliability are given

So the good news is that virtualization environments are supported, but still some conditions have to be taken in considerations, for you advice your clients to deploy a virtualized production environment.
Of course the expectation is that also with the release of Hyper-V technology of Microsoft it will become common practice. Until now we still at the beginning of the virtual production environment 

P.S. Very curious if some of you already have experience with support calls concerning a virtual production environment and how this is solved in daily life, please feel free to leave a comment 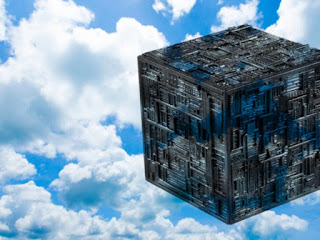 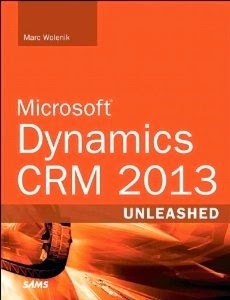